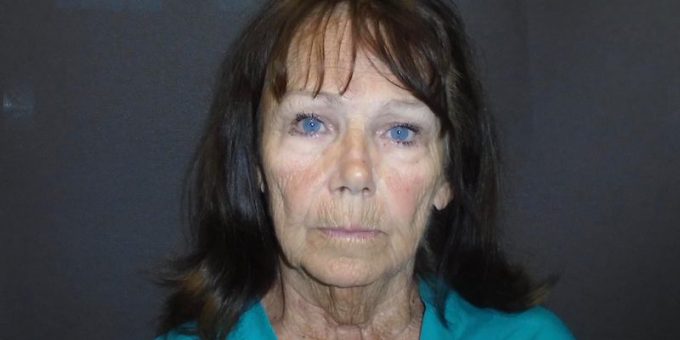 SULLIVAN CO. – On Thursday, November 4th 67-year-old Susan Brown in a negotiated plea deal, plead guilty in the shooting death of her ex-husband Faron Deece Brown on July 13, 2020, in Carlisle.

Faron Brown’s son consented to the terms of the plea agreement and made a Victim’s Impact Statement at the sentencing hearing. He advised the Court that “he wanted closure for his family.” He said the hardest day of his life was explaining to his 7-year-old that his grandfather was gone.

Chief Deputy Prosecutor John Michael Hiatt argued that Susan Brown should receive the maximum sentence of 17.5 years saying Susan’s actions, in this case, more than justified such a sentence. He stressed the State of Indiana also dismissed a firearms enhancement in this case as part of the plea agreement.

Chief Deputy Hiatt stated, “In a case like this, there is never a perfect outcome, but I just hope the victim’s family received justice and closure today (Thursday).”

At the conclusion of the sentencing hearing, Judge Hugh R. Hunt sentenced Susan Brown to a $100 fine and 17.5 years in the Department of Corrections.

Prosecutor Mischler said, “The facts and circumstances of this case support a 17.5-year sentence for the Defendant. The State is completely satisfied with the sentence imposed by the Judge today.”

Fajt stated, “Our detectives handled a large volume of major cases during the height of the pandemic, this being one of them. They, along with Crime Scene Investigators Sgt. Brandon Mullen and Sgt. Michael Organ put together more than a 200 page report detailing the events involving the murder of Deece Brown”.