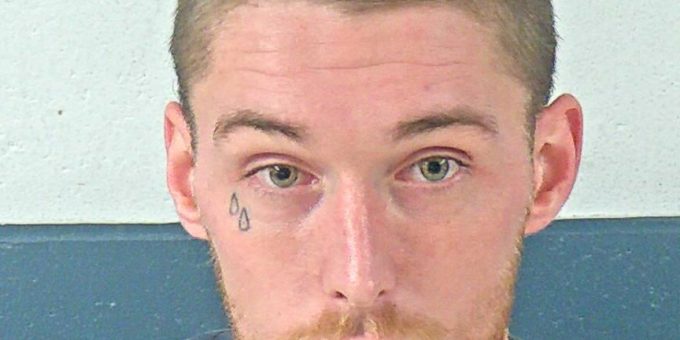 BEDFORD – Lawrence Superior Court II Judge Robert Cline sentenced 26-year-old Jacob G. Deckard, of Bedford, to seven years in prison as a part of a negotiated plea agreement with the state of Indiana.

Deckard pleaded guilty to one count of possession of methamphetamine, a Level 4 felony. He will be held in the custody of the Indiana Department of Correction, according to Lawrence County Chief Deputy Prosecutor Allison M. Chopra.

“Time and time again, the Lawrence County Prosecutor’s Office has taken a tough stance on drug use in this community,” Chopra said. “We must continue to fight to put those who perpetrate illegal drug activity in prison.”

Deckard was arrested in February 2021, after a Bedford Police officer stopped Deckard for a traffic violation.

Deckard was arrested on charges of dealing methamphetamine, possession of meth, resisting arrest, and having a controlled substance and drug paraphernalia in his possession.

As a part of the terms of the negotiated plea agreement, Deckard pleaded guilty to possession of methamphetamine, and the remaining five charges were dropped.

To report suspicious drug activity, members of the Lawrence County community are urged to make anonymous reports to the Prosecutor’s Tip Line by calling 812-545-4700.