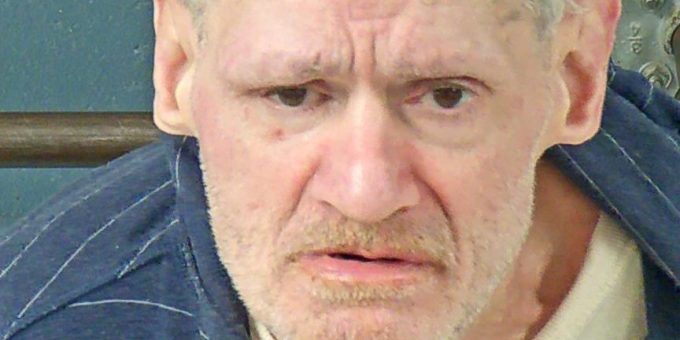 BEDFORD – A Bedford man was arrested Thursday after Bedford Police officers were called to Core Nursing Home after a report of a male resident stabbing another male.

When police arrived they were greeted by nursing home staff who advised that they had the males separated.

Police then spoke to 64-year-old Elijah Witt and the victim who had suffered a laceration to his forehead. The man was transported by ambulance to IU Health Hospital for treatment.

Police say Witt stabbed the other male with a metal fork.

Elijah was arrested on a charge of battery with a deadly weapon and transported to jail.