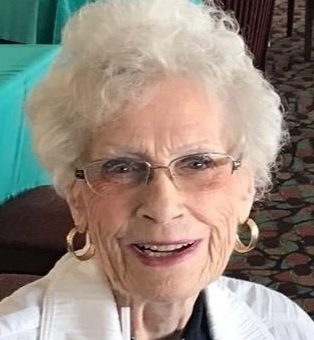 Born January 19, 1934, in Laurel Co., KY, she was the daughter of Jesse and Pearl (Moore) Stailey. She married Kenneth M. Plummer, Jr. on December 22, 1952, and he preceded her in death on January 7, 2011. She was a homemaker and member of the Oolitic Baptist Church in Bedford.

She was preceded in death by her parents, her husband, a son, Marty Plummer; a sister, Jeanne Speer, a brother, Lowell Stailey, and a brother-in-law, Fred Speer.

In lieu of flowers, memorials can be may in Ruth’s memory to the White River Humane Society.