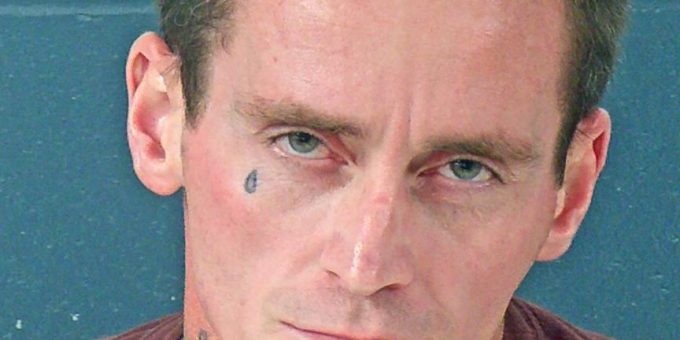 MITCHELL – A Mitchell man was arrested on theft charges Tuesday on September 29th after a woman reported someone had spent her child tax credit money. More than $600 had been stolen off the card.

The information was forwarded to the Lawrence County Prosecutor’s Office and a warrant was issued for Jarvis’ arrest.