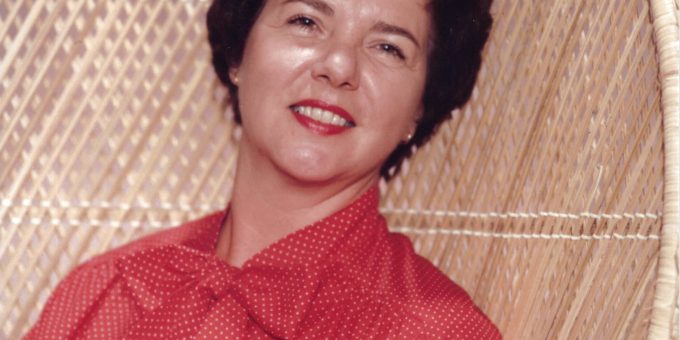 Marlene Sue Graves, 87, of Bedford, passed away on Saturday, October 30, 2021, at Stonebridge Health Campus in Bedford.

Sue graduated from Bedford High School, class of 1952. She was a wife, mother, homemaker, and member of St. Vincent De Paul Catholic Church, the Altar Society, and the Bereavement Committee.

In lieu of flowers, the family asks that donations be made in Sue’s memory to the White River Humane Society or
St. Vincent’s Altar Society.

Ferguson-Lee Chapel of Thorne-George Family Funeral Homes has been entrusted with Sue’s care and services.