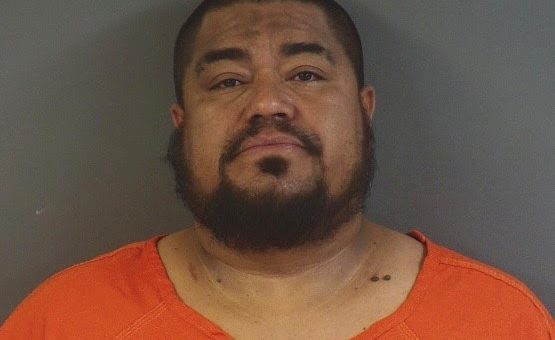 PUTNAM CO. – On Friday, October 29th, at 11:45 a.m., an Indiana State Trooper observed a Ford Taurus near the 42-mile marker eastbound on Interstate 70 that was following too close with improper brake lights.

The driver of the vehicle was identified as 40-year-old Polo Huereca-Rivera, of Oklahoma City, Oklahoma.  During the traffic stop, the trooper received permission to search the vehicle and found approximately 12 pounds of suspected fentanyl.  Officials say the estimated street value of the fentanyl is $250,000.

Huereca-Rivera was arrested on felony charges of dealing and possession of a narcotic drug and was transported to the Putnam County Jail.