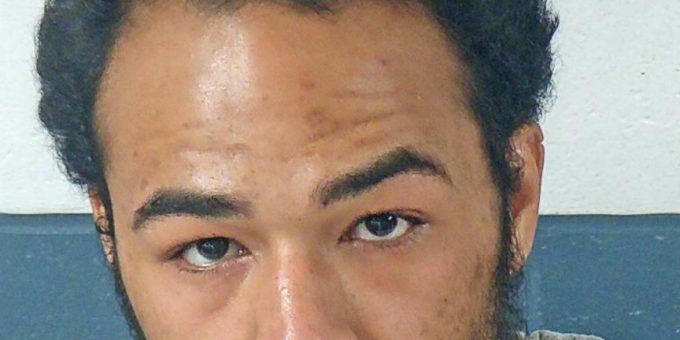 BEDFORD – A Bedford man was arrested Friday after allegedly injuring a woman during a domestic fight in the 2880 block of Coveyville Road.

When Lawrence County Sheriff’s Department deputies arrived they spoke to a female who said 24-year-old James King injured her after he saw messages from another male on her phone.

She stated King cut her right elbow when he shoved a door open and pulled her hair during her attempt to escape King.

King allegedly twisted her arm behind her back and slammed her against the wall while each were tussling for posession of her phone.

The woman suffered scratches to her right arm with redness and swelling above her eyebrow and the right side of her face. The women denied medical treatment.

Officers were able to locate King and he was detained on a charge of domestic battery.