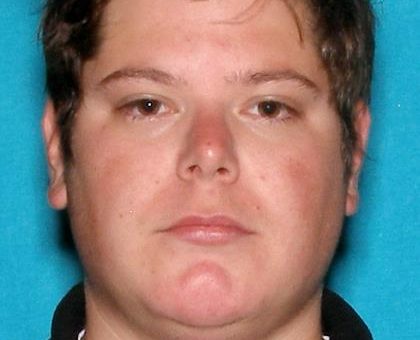 BEDFORD – A Bloomington man was arrested Wednesday when Bedford Police officers were called to the 1300 block of 22nd Street after a report of a fight in progress.

When officers arrived they were confronted by 35-year-old Randall Pruett who had an abrasive attitude.

Pruett was told several times to calm down and he refused. Police say Pruett was intoxicated.

Officers continued to ask Pruett to calm down so they could investigate the situation but Pruett refused.

Officers detained Pruett. He then resisted the arrest and had to be escorted to the ground where he continued to fight with officers. After being handcuffed, he refused to stand and had to be carried to the police vehicle.

Pruett was arrested on charges of resisting law enforcement and disorderly conduct.

After arriving at the jail, Pruett continued to be belligerent and combative with jail officers and had to be dragged into a cell.

At the jail, Pruett blew 0.226 on a portable breathalyzer.