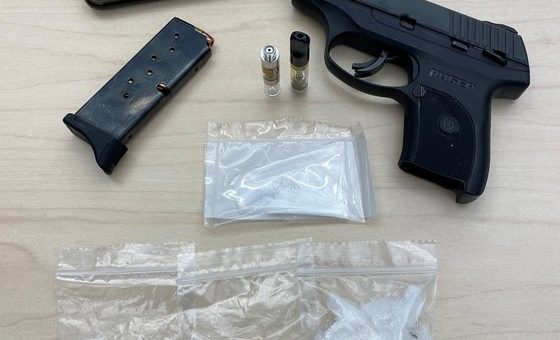 ELKHART CO. – A traffic stop by an Indiana State Trooper resulted in the arrest of two South Bend, residents for numerous charges as well as the seizure of 89 grams of methamphetamine.

Just after midnight on October 26, 2021, an ISP trooper stopped a gold 2004 Jeep for a traffic violation on the Indiana Toll Road as it traveled eastbound near mile marker 90. This is approximately two miles west of the Elkhart Exit.

Stewart and Mensinger were both taken to the Elkhart County Jail.