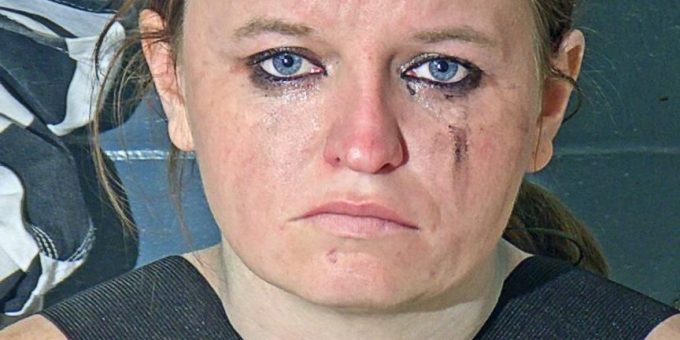 BEDFORD – A Mitchell woman was arrested Tuesday after she was found in possession of someone else’s urine during a court-ordered drug screen.

A Bedford Police officer responded to the Lawrence County Probation Department and arrested 30-year-old Adriane Farmer, of Mitchell, on a charge of possession of a device to interfere with a drug test.

According to the probation officer, Farmer was ordered to report to probation for a drug screen. During that observed screen, Farmer was found with a plastic bottle filled with another subject’s urine.

Farmer admitted she had the urine, saying she had smoked meth and did not want to fail her screen.