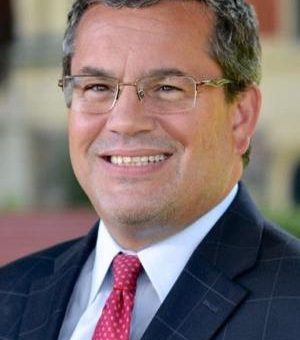 Clouse is currently in private practice in Albion, Indiana. Prior to that, Clouse served four terms as the Noble County prosecutor until 2014. He was involved in establishing a Drug Court and a Veteran’s Court in Noble County.

Judge Robert Kirsch will retire from the Noble County Superior Court on Oct. 31, 2021. Clouse will serve out the remainder of the term through 2024.

Clouse will be sworn in on a date to be determined.