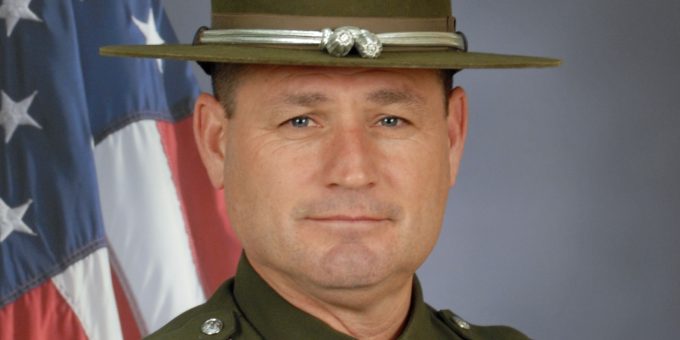 DAVIESS CO. – Indiana Conservation Officer Kiersten Forbey is retiring after 34 years of service. Nov. 1 will be his last official day on duty.

Forbey, who began his DNR career in 1987, was assigned to Knox and Daviess counties and served as a firearms instructor, district armorer, hunting accident investigator, breath test operator, and background investigator.

For almost 30 years, he has also served as an adjunct professor for the Conservation Law Program at Vincennes University. He was also active in wildland firefighting and has been deployed numerous times to fight fires in the western United States, holding the title of camp manager.

During his career, he was consistently near the top of the district for annual boating hours and public appearances. He also was a leader in local hunter education programs and dedicated time speaking about the role and duties of a conservation officer. While on patrol, he spent most of his time on the local river systems at Glendale Fish & Wildlife area and Boggs Lake.