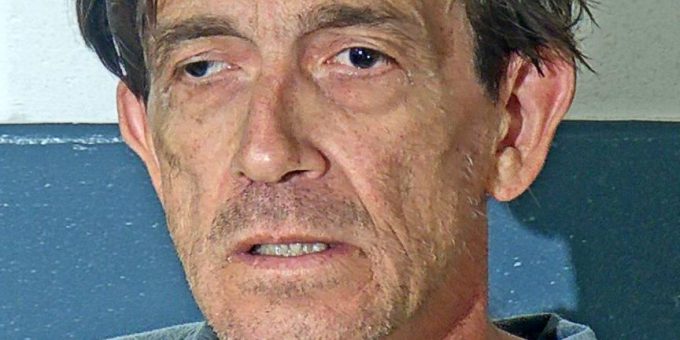 BEDFORD – A Bedford man was arrested on a warrant Tuesday after he allegedly spit on an IU Health Hospital Lifeline ambulance EMT during an incident on October 7 at an apartment in the  2620 block of Industrial Park Drive.

A Bedford Police officer was requested to assist an IU Health Hospital Lifeline EMT with an intoxicated male.

They were attempting to transport the uncooperative 60-year-old George Rathburn to the hospital.

The EMT reported Rathburn was extremely intoxicated and had hit his head on the ground. They were attempting to lift him from the ground and were unsuccessful and needed assistance.

When the officer arrived to assist Rathburn was yelling and waving his arms. When assistance was given, Rathburn spit in the EMT’s face.

He was handcuffed and transported to the hospital for treatment.

The EMT filed a battery complaint and a warrant was issued for Rathburn’s arrest on a charge of battery by bodily waste.