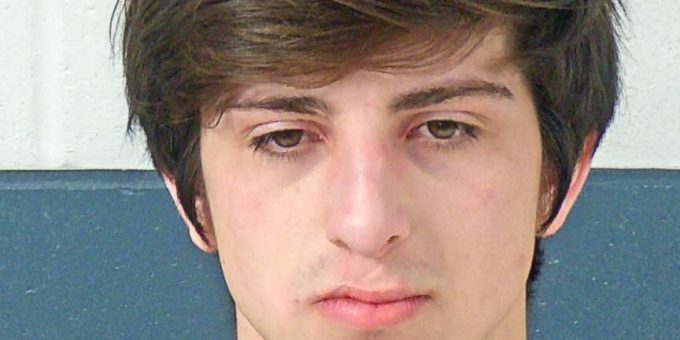 BEDFORD – A Mitchell man was arrested Monday after a Bedford Police officer spotted an erratic driver near the intersection of 19th and C streets.

The officer followed the driver and stopped the female driver in the Circle K parking lot on 16th Street.

Police say her passenger 25-year-old Brandon Haley appeared to be under the influence of a controlled substance.

Police received consent to search the vehicle and found a suboxone pill in the center console.

Both the driver and Haley were detained.

In Haley’s pocket, police found a metal cylinder that contained crystal meth. Haley admitted the pill found in the vehicle was his.