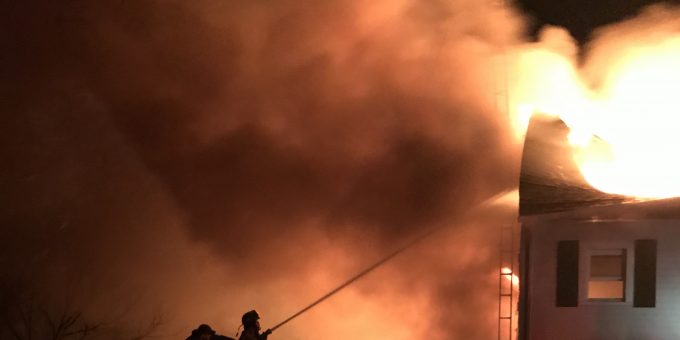 BEDFORD – Marshall Township Fire Department Chief Jason Lewis on behalf of all the Lawrence County volunteer fire departments requested during the commissioner meeting Tuesday morning that the commissioners distribute a large sum from the 4.4 million of the American Rescue Plan funds to the area departments.

According to Lewis, the volunteer fire departments are in dire need of funding.

However, Commissioner Dustin Gabhart said the commissioners’ hands are tied and they can not use the funds to help the departments, according to Baker Tilly advisors.

Commissioner Rodney Fish said the funds can only be spent in a “very limited narrow” way.

But all three commissioners said they have asked about the request, however, “It just doesn’t look good,” added Gabhart.

Lewis requested permission from the commissioners in July to apply for a Public Feasibility Fund Grant to build a new fire station in July. The commissioners approved his request but the department will not receive the grant this year.

The department is still moving forward with plans to build a new fire station and has hired an architect to create the design plans.