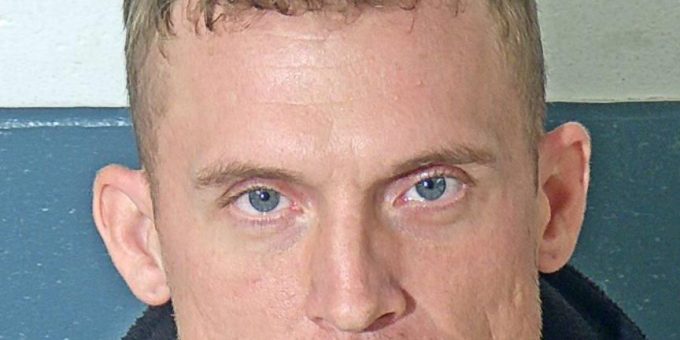 BEDFORD – A Bedford man was arrested Thursday on a warrant after he allegedly threw a brick that busted a reidential window in the 1650 block of Donica Church Road on September 19, 2021.

According to a probable cause affidavit, Lawrence County Sheriff’s Department deputies were called to the home when the homeowners reported they witnessed their grandson, 32-year-old Joshua Davis, drive up to their house, get out of his vehicle, and throw a brick into the window. Davis then returned to his vehicle and drove off.

The homeowners also reported they had recently had the tires slashed on their vehicle and believe Davis was the one to have done it.

The couple said Davis was mad because they had recently made him move out of the home.