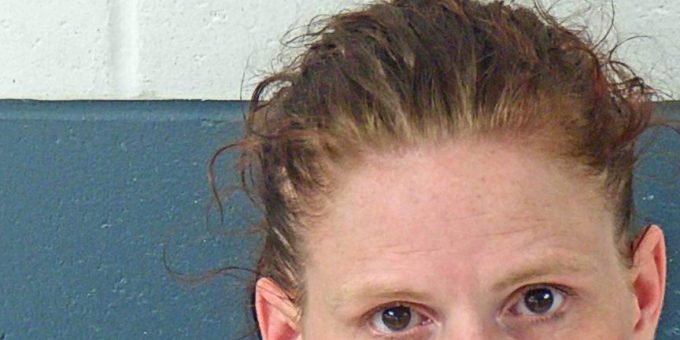 BEDFORD – A Bedford woman was sentenced Thursday to 9 years in the Department of Corrections by Lawrence County Superior Court I Judge John Plummer III for possession of meth.

According to Deputy Prosecutor Ryne Koucouthakis, 34-year-old Vanessa Hughes pleaded guilty to the charge in a negotiated plea deal. A felony charge of dealing meth was dropped in exchange for the guilty plea. She was given credit for 106 days served.

On July 6, 2021, they obtained information that Hughes was traveling from Indianapolis in a white Nissan Altima with meth in the vehicle. DES detectives located the vehicle traveling south on State Road 37 and followed it toward Lawrence County.

The trooper observed the Nissan and utilized his radar to determine the vehicle was traveling 61 miles per hour in a construction zone near Monroe Dam Road. The Nissan then exited SR 37, traveling toward Lawrence County. Two ISP troopers located the vehicle on Guthrie Road, near Coveyville Road, where it was once again exceeding the speed limit. A traffic stop was conducted.

During the stop, another trooper and his canine Axe came to assist. Axe alerted troopers there were drugs in the vehicle. A subsequent search revealed that Hughes, who was a front-seat passenger, was in possession of 60 grams of meth that she tried to conceal in her pants. Other evidence of dealing was also seized.

Hughes was arrested and incarcerated at the Lawrence County Jail on felony charges of dealing meth over 10 grams and possession of meth over 28 grams.