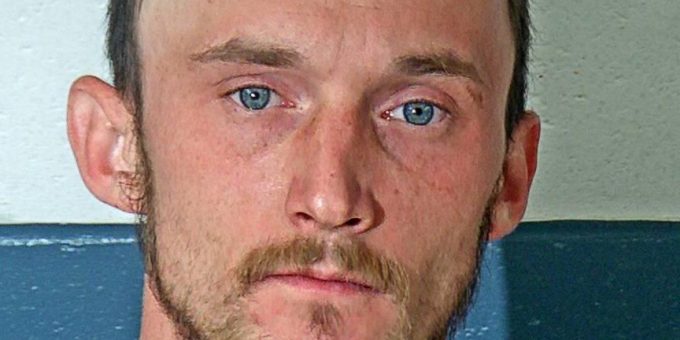 MITCHELL – A Mitchell man was arrested Saturday when a Lawrence County Sheriff’s Department deputy stopped his vehicle after the officer noticed the license plate was expired.

During the traffic stop, K9 Flek alerted officers to drugs in the vehicle.

Officers located a bottle of orange-colored pills identified as Mydayis, an amphetamine, which McCabe did not have a prescription for, and 2.2 grams of marijuana.