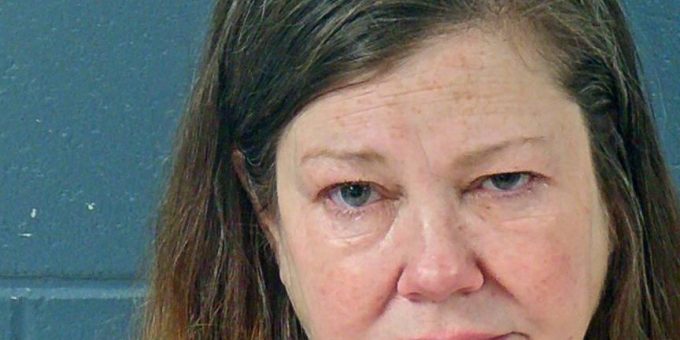 BEDFORD – A Bedford woman was arrested Monday night after Bedford Police officers were called to a disturbance in the area of 25th and Q streets.

Police received information the woman was walking in the middle of the road and was screaming and crying.

Officers then received a report from a probation officer that the woman they were looking for was 55-year-old Cynthia Goerres. She was wearing an ankle monitor with GPS tracking and was in the area of L and 17th streets.

Goerres was detained and transported to the Bedford Police Department. There Goerres continued to create a disturbance and disobeyed officer’s commands.

She was arrested on charges of disorderly conduct and public intoxication and was transported to jail.