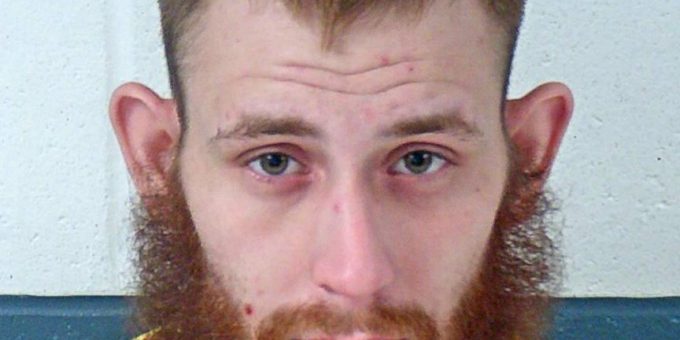 BEDFORD – An Orleans man was arrested Friday after a Bedford Police officer noticed a male in the CVS parking lot who was wanted on multiple warrants.

Police say 26-year-old Ransom Lee saw the officer and began running through the parking lot and then crossed 16th Street to Walgreens. He then jumped into the back passenger seat of an orange Hyundai in the Walgreens’ parking lot. The officer was able to block the vehicle in the parking lot.

Ransom was arrested on outstanding warrants.

The driver of the Hyundai told police he was there to meet Ransom to purchase meth from him.