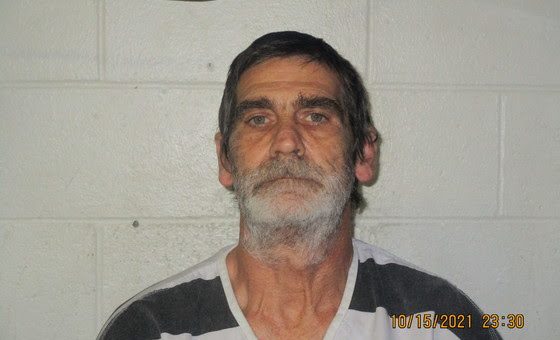 Officers report they found drugs, cash, and a loaded handgun.

According to an Indiana State Police release, a white Chevrolet pickup traveling on State Road 56 in French Lick was stopped after the driver failed to signal a lane change and then crossed the centerline.

During the traffic stop, police discovered the license plate to be false or ficticious.