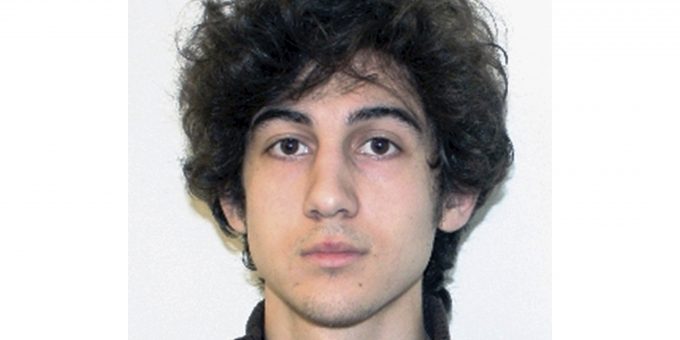 WASHINGTON – The Supreme Court heard arguments this week in the case of Boston Marathon bomber Dzhokhar Tsarnaev, who was given the death sentence for his role in the 2013 terror attack, which killed three people and injured hundreds.

The issue before the justices was whether the death sentence for Tsarnaev would stand after an appeals court threw it out – and that question rested, in part, on whether Tsarnaev got a fair trial.

Two stories today look at the case from different perspectives. Amelia Wirts, a criminal law theorist at University of Washington, looks at the role implicit bias can play in sentencing. She urges a careful consideration about the kind of messages punishments can send out. On one hand, they can express a strong moral condemnation of an action. On the other, they could reinforce prejudices and stereotypes about certain racial and ethnic groups, Wirts writes.

Meanwhile, legal scholar Thaddeus Hoffmeister, at the University of Dayton, asks a critical question for our time: Is it possible to find unbiased jurors in an age of ubiquitous social media? “Few jurors can go eight hours, much less a whole week, without using their smartphone or social media,” writes Hoffmeister, who details the variety of approaches judges have taken to combat the negative influence of the digital age on the jury.