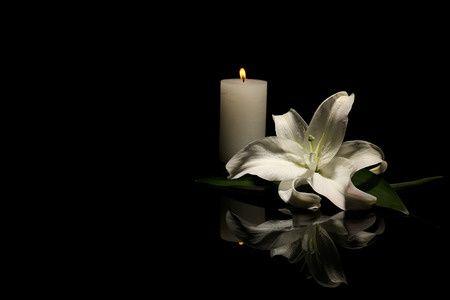 Mitchell – Stuart Schoen Richards, 70, of Mitchell, passed away at 2:43 pm on Wednesday, October 13, 2021, at Bloomington Hospital after a brief illness.

Born July 17, 1951, he was the son of Virgil and Louella (Schoen) Richards. He married Debbie Crane on September 10, 1990, and she survives. He retired as a parts manager for Crossroads Trucking in Bedford and currently worked at Hancock Construction in Mitchell.

Survivors include his wife, Debbie, of Mitchell; two daughters, Julie Hudson and husband, Bryce, and Kelly Kapanzhi and husband, Vitaly, all of Bedford; 6 grandchildren, Ray, Peyton, Kaya, Miah, Julia, and Viya; a step-grandson, Braydon; two brothers, Alan Richards and wife, Kay, of Floyds Knobs and Warren Richards and wife, Julie, of Texas. He was preceded in death by his parents and a brother, Nolan Richards.

As per his wishes, no services are planned. Family and friends may express condolences at www.daycarter.com.