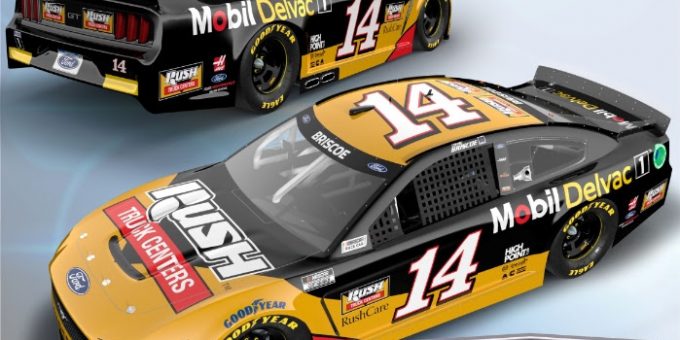 Four weekends remain in Chase Briscoe’s first season as a NASCAR Cup Series driver for Stewart-Haas Racing (SHR) with a 334-lap race at Texas Motor Speedway in Fort Worth up next.

Briscoe leads the Cup Series Rookie of the Year standings by 267 points and has been the highest-finishing rookie driver in 27 of 32 events. With Rookie of the Year honors in the Truck Series (2017) and Xfinity Series (2019), Briscoe is looking to join Erik Jones and William Byron as only the third driver in history to claim the title in all three of NASCAR’s national touring series.

“I’ve always run pretty good at Texas, so I don’t feel lost going into this weekend. I haven’t won there, but I’ve finished second a couple of times in Truck and Xfinity, so I’ve had good results, but it’ll be a bit different,” said Briscoe. “I’m a little curious about how different it will be with resin on the track instead of the traction compound we’ve used in the past.”

“We’re not going to have the most ideal starting position and Texas is a place where track position is important. We’re going to have to do some things to gain that position because I feel like at Texas you run the speed of the guys you’re around, so if we can get up front with the faster cars, I think we could stay there.”