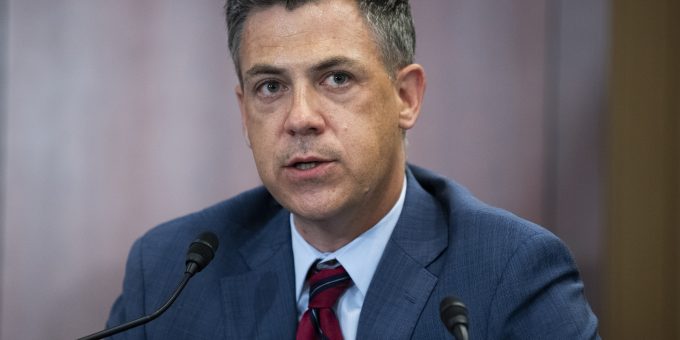 “Keep in mind Laura that they’re raising the debt limit so they have room to pay for their radical socialist agenda—the $3.5T reconciliation bill. Speaker Pelosi talked about scaling it back a little bit today, but make no bones about it this is still a massive bill that will transform America and make this a socialist nation overnight—if the Biden agenda passes,” said Rep. Banks.

Rep. Banks called out other Republicans on the need to communicate at a higher level and to share this information to the American People.

“And that’s why Republicans need to do a better job of communicating to the American people how dangerous this reconciliation bill really is,” Banks said. “That’s why I put out a memo today with the Republican Study Committee with 42 reasons why every Republican should vote against this bill and 42 reasons why the American people should be aware that this bill—it’s not just the price tag, it’s not just what it’ll do to inflation—but the dangerous components of the bill that will affect your daily life.”