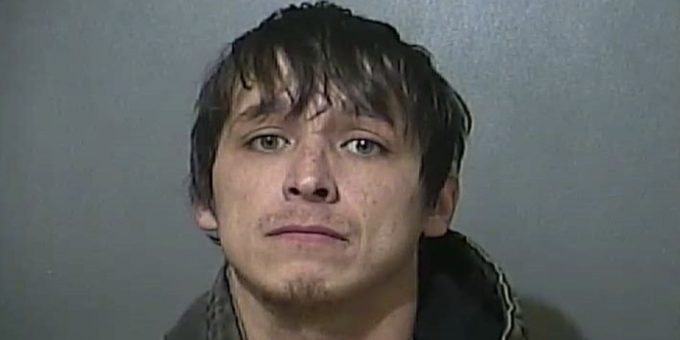 PUTNAM COUNTY – A Terre Haute man will spend more than 80 years in prison for the murder of a Greencastle woman.

A judge sentenced John Gonzales to 87 and a half years for killing Melissa Attkisson in January of 2020. He was convicted in August.

Attkisson was found dead inside of a home, and police said Gonzales was later found with some of her belongings.

At the time of the murder, Attkisson’s son told police her black SUV was missing. Police also learned her credit and debit cards, as well as her cell phone, and a pink and silver handgun, were also missing

Gonzales was arrested in Rock Island, Illinois, where he wrecked Attkisson’s SUV.

The Putnam County Sheriff’s Office also identified Gonzalez as the person who sold Attkisson’s cell phone at the south Walmart in Terre Haute.

That cell phone had a video clip of Attkisson shortly before her death. Police say she could be heard calling out ‘John’ and pleading for help. She also appeared to have a gunshot wound to her side and a severely battered face. The pink and silver handgun was on the bed.

Police were able to identify Gonzalez as the person who took the images.