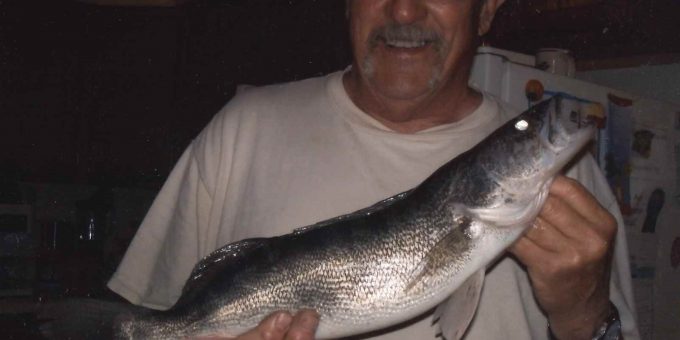 Born December 15, 1949, in Lawrence County, he was the son of Reed M. and Hester Jane (Hawkins) Blackburn.  He married Brenda Long on June 26, 2006, and she survives.  Douglas was a retired sheet metal worker.  He was a US Navy Veteran and a member of the National Guard.  He was a member of the 39th Street Christian Church, Oolitic Masonic Lodge #750, Outdoor Sportsman Club of Mitchell and Sheet Metal Workers Union #20.  He was an avid fisherman and hunter.

Funeral services will be conducted at 11:00 am on Thursday, October 14th, 2021, in the Elmwood Chapel of the Day & Carter Mortuary with Pastor Michael Hawkins officiating.  Burial will follow in the Green Hill Cemetery.  Military rites will be accorded at the graveside by members of the American Legion Gillen Post #33.  Visitation will be from 4:00 pm until 8:00 pm on Wednesday October 13th at the Day & Carter Mortuary.  Masonic services will be held at 7:00 pm on Wednesday. Family and friends are invited to express condolences at www.daycarter.com.