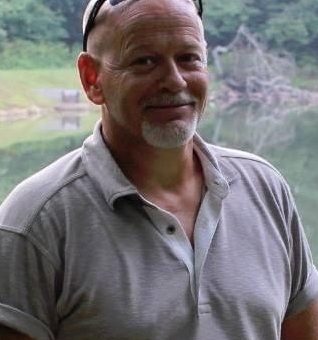 Kirk Delno Kennedy, 59, of Mitchell, died at his residence Wednesday morning, October 6, 2021. Born September 29, 1962, in Kokomo, IN, he was the son of Delno Kennedy and Marcia (Johnson) Kennedy. He married April Whitney on July 3, 1995, and she survives. He was a supervisor through General Motors Powertrain. He was an all-around family guy that loved spending time with his family. He was always active in the kids’ sporting events. He was a hard worker and took great pride in mowing his yard and being outdoors.

Funeral services will be conducted at 3:00 pm on Tuesday, October 12, 2021, in the Elmwood Chapel of the Day & Carter Mortuary with Kelly Carson officiating. Burial will follow in the Mt. Olive Cemetery in Williams. Visitation will be from 11:00 am until the hour of the service at the mortuary. Family and friends may express condolences at www.daycarter.com.