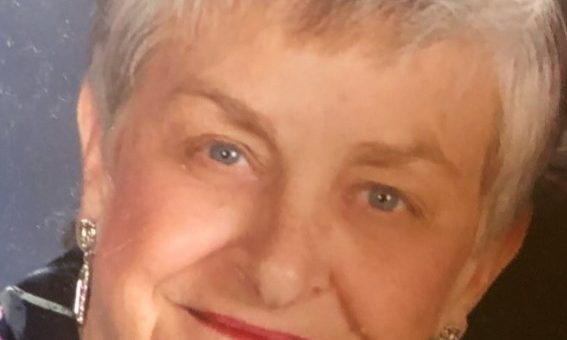 Janet Kay (Keith) Byrer, 80, of Bedford, passed peacefully from this world at the University of Louisville Hospital on Thursday, October 7, 2021, surrounded by her loving family. Janet was born on April 13, 1941, in Daviess County to the late Elmer and Mary Keith. She was married to the late Jack Byrer for 59 years, until his passing in 2020.

Janet was an accomplished bookkeeper, as well as a nurturing homemaker and mother. She served her Lord and Savior, Jesus Christ, as a member of Leatherwood Christian Church. She was also her grandchildren’s number-one fan at baseball, basketball, football, wrestling, tennis and volleyball games and matches. In addition to her parents and husband, Janet is preceded in death by her sister, Marsha Endsley, her brother, Verlin Keith, and an infant brother, Larry Keith.

The family requests that expressions of sympathy take the form of donations to Bertha’s Mission of Bedford or Leatherwood Christian Church. Online condolences may be made to www.FergusonLee.com.