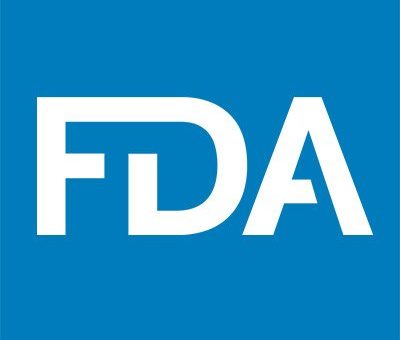 We understand that compounded drugs can serve an important role for patients in hospitals and other healthcare settings whose medical needs cannot be met by an FDA-approved product, and that hospital care raises unique considerations and needs. Recognizing this, in 2016 the agency proposed a policy in draft guidance, that described certain flexibilities for hospital and health system pharmacies that distribute compounded drugs within their health system before receiving patient-specific prescriptions.

Since that time, the agency has received many comments on this proposed policy, including regarding a provision about FDA’s intent not to take action if a hospital or health system pharmacy distributes compounded drugs to healthcare facilities within a one-mile radius, that are owned and controlled by the same entity that owns and controls the pharmacy. Stakeholders commented that the proposed one-mile policy was not reflective of the structure of health systems, many of which operate under a centralized compounding model and may service facilities at other sites located outside a one-mile radius without similar compounding capabilities.

After considering these comments, to help preserve access to compounded drugs, today, the FDA is revising our draft guidance to, among other things, remove the one-mile radius provision. We are proposing a two-part compliance policy. The policy describes circumstances under which the agency generally does not intend to take action against a hospital or health system pharmacy, that is not an outsourcing facility, that compounds and distributes a drug without first receiving a valid prescription or order for an individual patient. These circumstances include that compounded drugs be administered only to patients within the hospital or health system and the drugs are used or discarded within 24 hours of leaving the pharmacy.

With respect to hospital and health system pharmacies that deviate from these circumstances, the revised draft guidance outlines the FDA’s intention to take a risk-based approach to enforcement. Hospital and health system pharmacies can measure their operations against certain factors to assess whether their practices are likely to be an enforcement priority. At this time and based on the agency’s current understanding of the risks, the FDA generally intends to consider the following factors for prioritizing risk-based regulatory action: