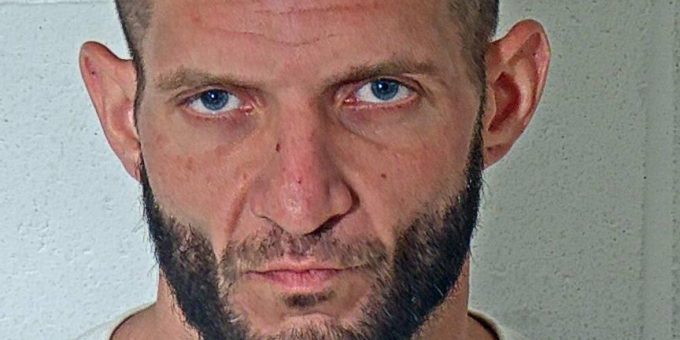 BEDFORD – A Williams man was arrested after a Lawrence County Sheriff’s Department deputy made a traffic stop on Old State Road 37 and Guthrie Road.

The officer knew the driver 34-year-old Devin Smale was wanted on a warrant for failure to appear.

After detaining Smale, the vehicle was towed due to a false or fictitious registration.

While being processed at the jail, a jail officer found a baggie containing 0.6 grams of crystal meth in Smale’s wallet.

Smale was then charged with possession of meth.