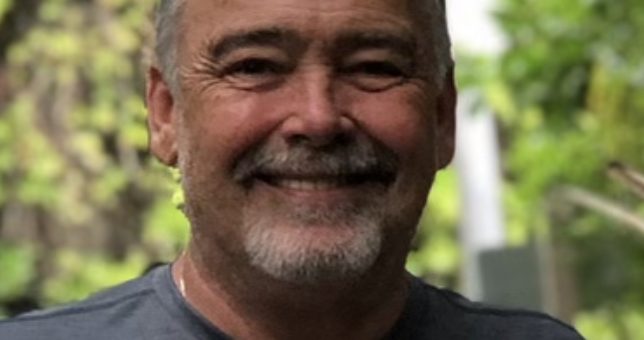 Born May 29, 1958, in Lebanon, TN, he was the son of Earl Thomas Bay and Mary Ann (Sheldon) Bay. He married Tammy Romans on March 23, 1981, and she survives. He worked for Shoney’s for over 40 years, eventually owning several, and was most recently a laborer for General Motors. He was a very passionate member of the Bedford Contingent, through which he was an NRA instructor.

Memorial contributions can be made to the Bedford Contingent in memory of Edward.