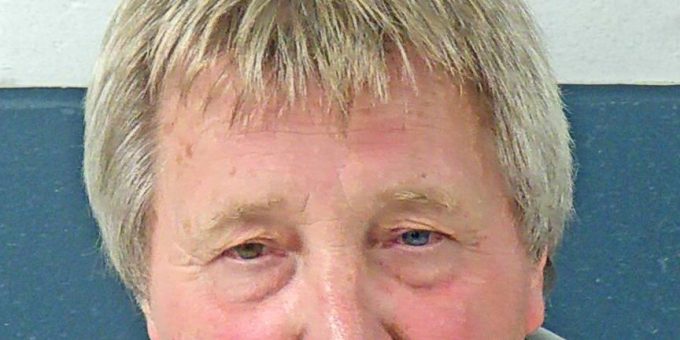 ISP had received information that 58-year-old John E. Jones, of Mitchell, was dealing methamphetamine in and around the Mitchell area.

ISP was able to establish probable cause that Jones was in possession of meth at his residence in the 300 block of West Frank Street.  They applied for a search warrant, which was signed and issued by Lawrence County Superior Court II Judge Robert Cline.

During the search of the residence, troopers located approximately 4 grams of meth, hypodermic syringes, drug paraphernalia, and evidence of dealing.

Anyone with illegal drug activity information is requested to call the Indiana State Police Bloomington Post at 812-332-4411, the Lawrence County Prosecutor’s Office tip line at 812-545-4700, or send an email to drugactivity@lawrencecounty.in.gov.  All calls are confidential.