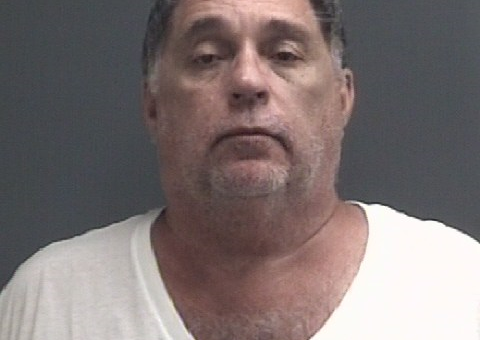 Firefighters were discussing the city burn ordinance with the homeowner, 37-year-old Anthony Maltimore, when a nearby neighbor, 59-year-old Timothy Lance, approached the homeowner. Lance and Maltimore started to argue over the incident and firefighters stepped between the two men to separate them. Lance produced a handgun and allegedly pointed it at Maltimore and toward several firefighters.

Oakland City Police and Indiana State Police responded to the scene. After investigating the alleged incident, Trooper Roberts arrested Lance for intimidation, a Level 5 felony, and pointing a firearm, a Class A misdemeanor. Lance was taken to the Gibson County Jail where he was later released after posting bond.

No injuries were reported during this incident.