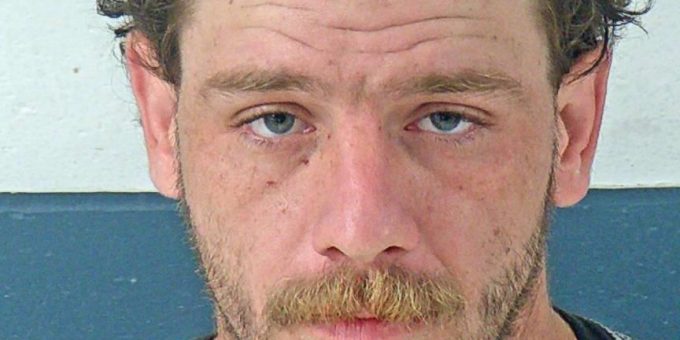 MITCHELL – A man was arrested early Friday morning after Mitchell Police officers were called in the 770 block of South 6th Street after a report of a domestic fight.

When police arrived they found 29-year-old Carl Reynolds, who appeared remorseful and crying. He told the officers “I slammed my Dad”.

Reynold was arrested on a charge of domestic battery.