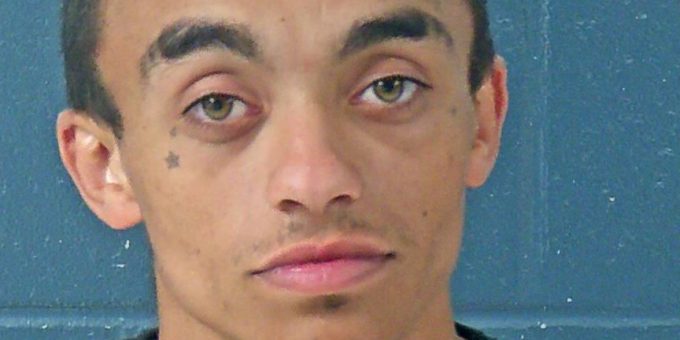 BEDFORD – A Bedford man was arrested Thursday after a Bedford Police officer noticed a suspicious male and female behind Dairyland on Lincoln Avenue.

The officers detained 21-year-old Cody Stannard. In Stannard’s pocket, the officers found a pouch that contained a rock of meth.