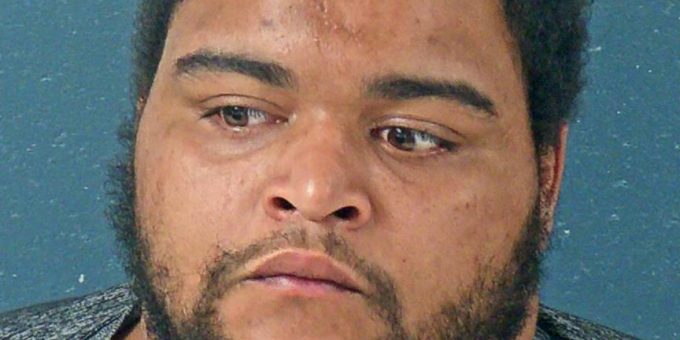 MITCHELL – A Mitchell man was arrested Wednesday on a warrant stemming from an incident on April 13, 2021.

According to a probable cause affidavit, on that day an Indiana State Police trooper stopped a vehicle for crossing the center line on State Road 60.

A female was driving the vehicle and Morgan was a passenger in the vehicle.

While speaking to those in the vehicle, the trooper noticed a metal grinder with marijuana in it.

The trooper then searched the vehicle and found a straw containing meth residue on the floorboard.

Morgan admitted to having six ecstasy pills in his pocket he had purchased in Salem.

The information was forwarded to the Lawrence County Prosecutor’s Office and a warrant was issued for Morgan’s arrest.