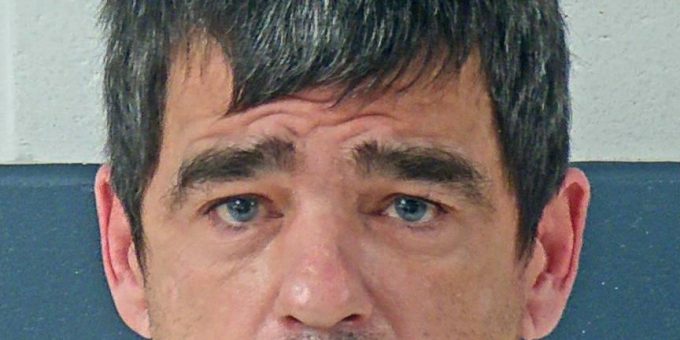 BEDFORD – A Campbellsburg man was arrested Tuesday when a warrant was issued for his arrest after an incident on January 10, 2021.

According to a probable cause affidavit, on January 10th at 5:48 a.m. Bedford Police officers were called to a home in the 2620 block of U Street after a report of an accident with a vehicle leaving the scene.

The complainant told police that a driver of a white Pontiac Grand Am backed into her Chevrolet Tahoe.

The complainant said the male driver had been in a fight with one of her neighbor’s and then jumped into the Pontiac. As they were fleeing the scene they backed into her vehicle.

Officers were able to locate the fleeing vehicle and stopped the driver. Police say Robinson was a passenger in the vehicle.

In the vehicle police found marijuana. In Robinson’s pocket, police found a bottle of pills he did not have a prescription for and a baggie containing meth.

Robinson was transported to the jail but told officers he had been in a fight earlier and believe he had suffered broken ribs. He was then transported to IU Health Hospital for a medical evaluation.

The information was forwarded to the Lawrence County Prosecutor’s Office and a warrant was issued for Robinson’s arrest.