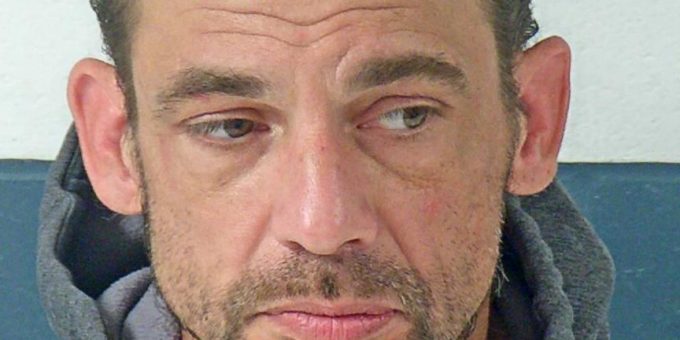 BEDFORD – A Bloomington man was arrested on Tuesday after a Bedford Police officer was requested to the Lawrence County Probation Department.

Police arrested 43-year-old Garrett Sears after he was caught using a synthetic device to alter his drug screen results. He then became disruptive when caught.

When Bedford Police arrived courthouse security had detained Sears who was attempting to leave.

He was arrested on charges of possession of a device to interfere with a drug test, disorderly conduct, and resisting law enforcement.