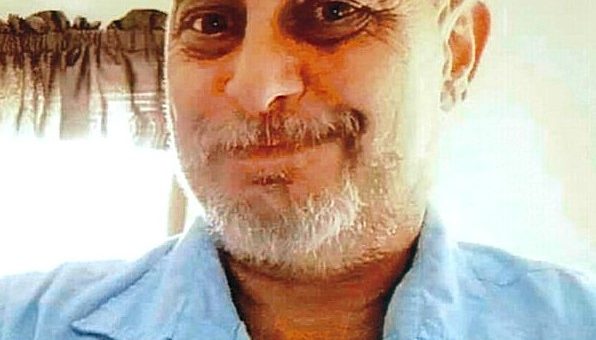 He was born June 14, 1963, in Washington, Indiana to George Tony and Sue (Pride) Sims. He was a 1981 graduate of Shoals High School, was a Veteran of the United States Army, was a member of the Eagles Lodge in Shoals, the Shoals VFW, St. Mary’s Catholic Church in Shoals, and was Bar Manager at the Shoals VFW.

He is preceded by his father, George Tony Sims; one sister, Debra Atkinson; one brother in infancy; grandparents, Jasper Sims, Lillian Hagerty, Alvin and Bonnie Pride; and several aunts, uncles, and cousins.

A memorial service will be 10:00 a.m. on Saturday, October 16, 2021, at St. Mary’s Catholic Church in Shoals with burial in the Spring Hill Cemetery. Visitation will be 9:00 a.m. until the time of service at the church.

The Queen-Lee Chapel of Thorne-George Family Funeral Homes has been entrusted with the arrangements.