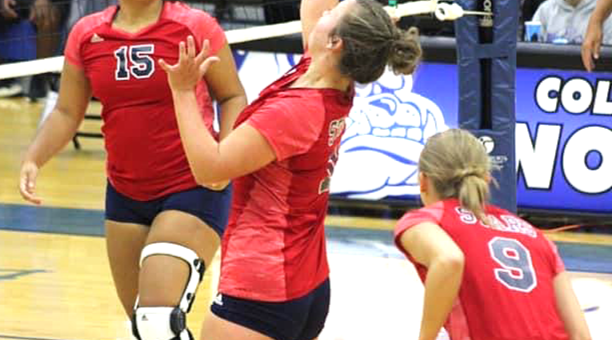 “It was a good match,” BNL coach Gabrielle Arthur said. “The girls played really tough, just too much inconsistency to pull out the win. Some inconsistent serving, some inconsistent passing, inconsistent momentum, etc. But we fought to the very last point and there is no argument we gave maximum effort.”

“Reva and Annie played out of this world,” Arthur said. “Maddy Bennett’s positive attitude was a driving force for us when we got down. I’m really proud of this match regardless of the outcome.”