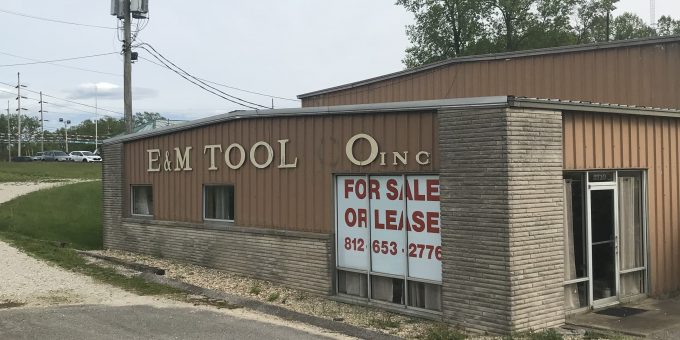 BEDFORD – Local and state officials continue to investigate a report of the illegal dumping of chemicals at a local business in the 2700 block of John Williams Boulevard. The incident happened on Monday, September 20th at 10:37 a.m.

Bedford Utilities notified the Bedford Fire Department of a report of a possibly hazardous substance being released.

According to Adams, two 55-gallon drums of polymers were spilled. The exact quantity of the material in each barrel was unknown. Adams could not be specific on the name of the chemical that was spilled.

Bedford Fire Department responded and used 5 bags of oil dry to absorb the chemical and used diking to prevent the spill from entering into the stormwater system.

Indiana Department of Environmental Management took over the mitigation of the spill and clean-up of the material. A private contractor has been contracted to conduct soil monitoring and disposal of the hazardous materials from the location.

At this time IDEM has not responded to WBIW’s inquiry of the incident.

“Normally, when there is a hazardous material release we contact IDEM and they take over the response to this type of release. They will make sure there are no environmental concerns to be addressed,” said Adams. “There is no local penalties or fines when there is a hazardous release, the State of Indiana will be responsible for making sure civil penalties and fines are assessed in these matters.”