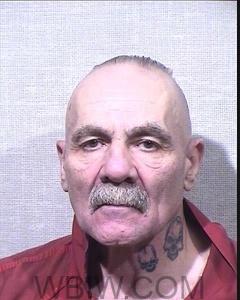 SEYMOUR – On Sunday at 6:34 a.m. the Seymour Police Department received a 911 call reporting an injured person at 725 Miller Lane in Seymour.

Law enforcement and medical personnel responded to the scene. However life-saving measures were unsuccessful.

The victim was pronounced dead at the scene. The identity of the victim has not been released pending notification of the family.

Investigators with the Seymour Police Department arrested 62-year-old Daniel Lee Baldwin of Seymour on a charge of murder.

The Seymour Police Department would like the public to know that this is an isolated incident and there is no further risk to the public. This is an ongoing investigation.