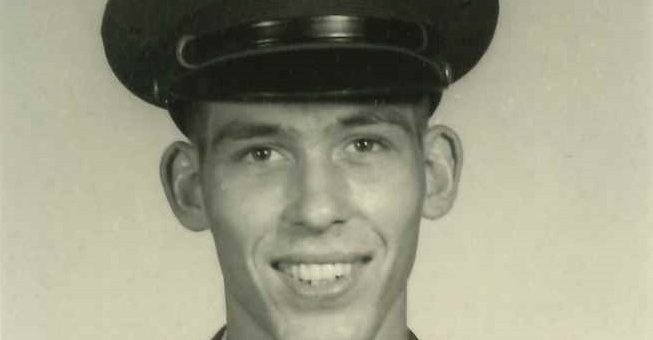 Born July 26, 1954, in Merryville, TN he was the son of Kenneth and Marion (Myers) Ford. He married Linda Kay Watterson and she preceded him in death on April 9, 2008. He was a ten-year veteran of the U.S. Airforce.

Survivors include a daughter, Charity Cicak, and her husband Toby of Zionsville, a grandson, Jacob Cicak, a granddaughter, Makenna George, a sister Elizabeth Lynn Fleetwood of Heltonville, and a brother, Douglas E. Ford and wife Myella of Florida, his uncle, Paul Ford, and wife Patty of Heltonville, and several cousins. He was preceded
in death by his parents, his wife Linda, a son Jeremy George, and a brother Glen Ford.

Graveside services will be conducted at 11:00 a.m. on Saturday, October 2, 2021, at the Leatherwood Cemetery with Pastor Jon Lineback officiating. Military rites will be accorded at the graveside by members of the American Legion Gillen Post #33.