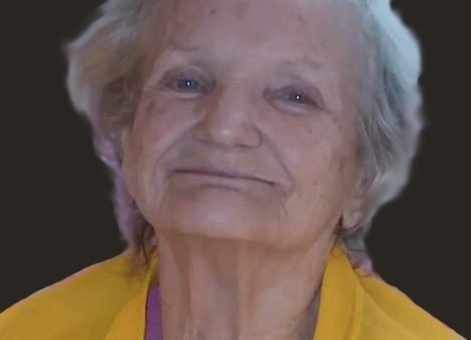 Constance Sue Terry, 80, of Mitchell, passed away Saturday, September 25, 2021, at her residence.

Her parents and brother, Jerry Arnold, preceded her in death.