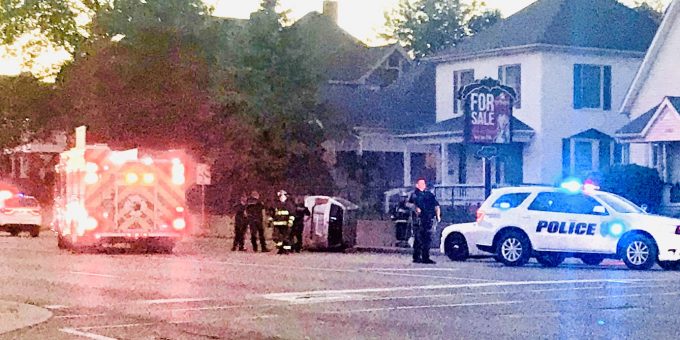 BEDFORD – Two people were injured in a two-car accident at the intersection of 16th and O streets at 7:20 p.m. Thursday night.

According to a Bedford Police report, 35-year-old Lindsey N. Newlin, of Orleans, was traveling west on 16th Street in a 2003 Toyota Highlander and ran a red light. Newlin’s vehicle was struck in the side by a Ford Edge driven by 67-year-old Jimmie D. Goins, of Bedford. Goins was traveling onto 16th Street from south O Street.

Both drivers were wearing their seat belts during the crash.

Newlin and her 12-year-old passenger Aiden Newlin suffered abrasions. Both were transported by ambulance to a local hospital for treatment.