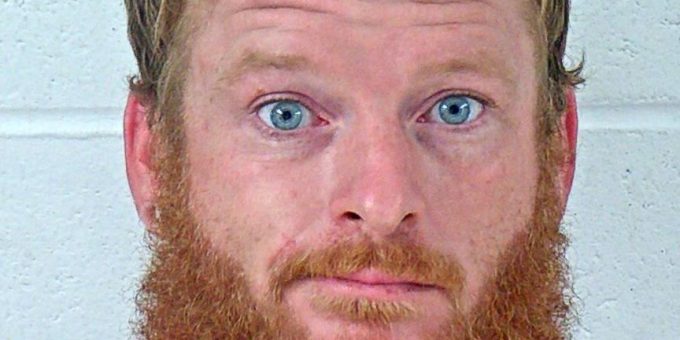 BEDFORD – A Bedford man was arrested after a Lawrence County Sheriff’s Department investigation.

According to a probable cause affidavit, on September 9th a deputy was patrolling on State Road 37 when they noticed a Jeep pulling a small trailer with a 4-wheeler on it and was driving very slow behind Tieman Tire on Rariden Hill Road.

The officer noticed there was no registration plate on the trailer.

Officers then obtained a call reporting a suspicious 4-wheeler behind Tieman Tires.

The driver, Grubb, was asked about the 4-wheeler and he told the deputy he have found it sitting beside the road on Rariden Hill near Tieman Tires.

Grubb was issued a citation for driving while his driver’s license was suspended.

The trailer with the 2021 Polaris 4-wheeler was towed from the scene.

Officers contacted the owner of the 4-wheeler and he said the vehicle was parked in a locked garage on Rariden Hill Road. The owner also reported a 2021 Can-Am was also missing from the garage.

The family told police that Grubb had completed some work on the farm and knew the 4-wheelers were in the garage.

Officers then went to Grubb’s home in the 300 block of Sherwood Road. Grubb allegedly admitted to breaking into the barn and stealing the two vehicles. Grubb told officers the other stolen 4-wheeler was located on the property in the woods. However, when police went to where the 4-wheeler was hidden it was gone.

The information was forwarded to the Lawrence County Prosecutor’s Office and a warrant was issued for Gubb’s arrest.