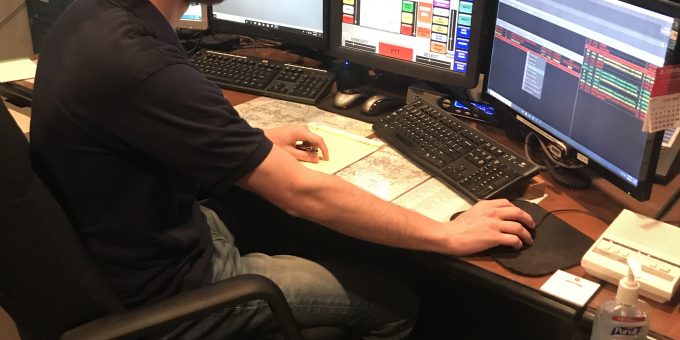 LAWRENCE CO. – The 911 systems across the State of Indiana faced an outage for several hours on Thursday.

At this time the actual cause of the widespread outage is unknown.

The State of Indiana has one primary 911 service which AT&T provides.

“The phone system went down approximately around 5:00 p.m. and our 911 system was not back up and operating until 9:00 p.m.,” said Valarie Luchauer Lawrence County 911 Coordinator.

The dispatch centers could not receive any 911 calls and their administrative lines were not operating either.

“At this time, we believe every emergency call was answered in Lawrence County. However, it might have taken a few minutes to contact a person attempting to make the emergency call and get the help they needed. Dispatchers stated that emergency phone calls would come in what would be similar to a 911 hang-up call, and by the time the caller’s number would come up on the screen the caller would hang up. The dispatcher then called the number back and found out what kind of emergency they had, and then sent the appropriate help,” said Luchauer.

There are two dispatch centers in Lawrence County – the Lawrence County Sheriff’s Department and Bedford Police Department. When the administrative lines don’t work dispatchers use a radio frequency for the two agencies to communicate between the two departments.

During the outage, callers were encouraged to text 911 calls to the dispatch centers or call administrative lines. The number of calls answered during the outage was not available this morning.