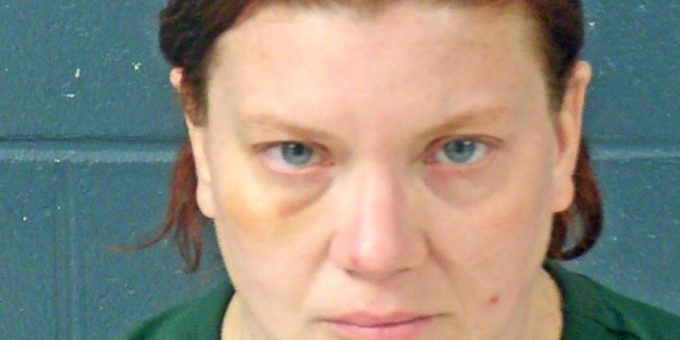 BEDFORD – A Spencer woman was arrested Wednesday after she allegedly violated a protective order.

According to a probable cause affidavit, on September 5, 2021, a man came to the Bedford Police Department to report Carter was violating a protective order by sending him numerous sexually explicit text messages.

The man had also received emails from Carter, sent from her daughter’s email account.

Carter is also accused of posting several photos of the male on her Facebook page and leaving documents on the man’s porch.

The information was forwarded to the Lawrence County Prosecutor’s Office and a warrant was issued for Carter’s arrest.